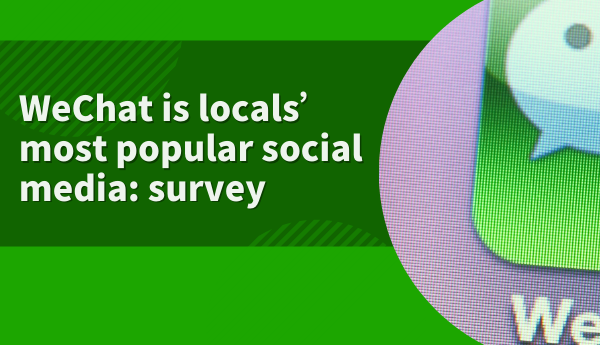 Some 83 percent of local people are the users of WeChat and its use rate among local mobile internet users exceeds 85 percent among different age groups, so that the social media platform has become the most popular app for mobile Internet users in Macau, according to the latest findings of the 19th annual survey on internet use by locals which was released by the Macau Association for Internet Research (MAIR) yesterday.

The association held a press conference at the Macao Daily News Building yesterday, releasing its latest findings of the current status and trends of internet usage, the use of mobile phones and online payments among locals.

MAIR Director Athena Seng I No told The Macau Post Daily on the sidelines of the conference that the survey was conducted from January 21 to February 20 and successfully interviewed 1,000 Macau residents aged between six and 84. 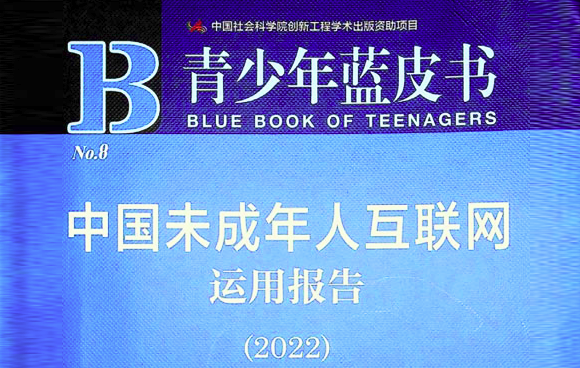 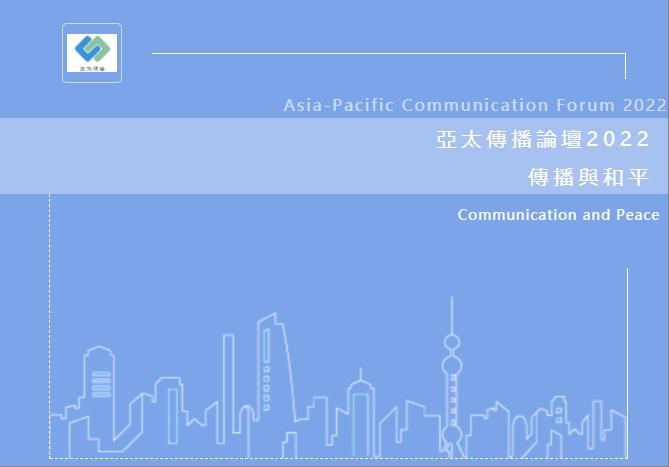 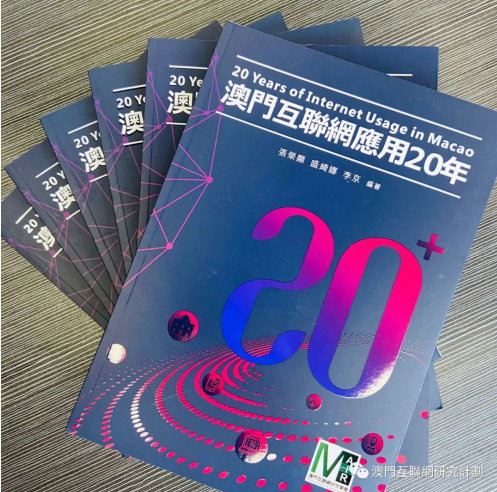 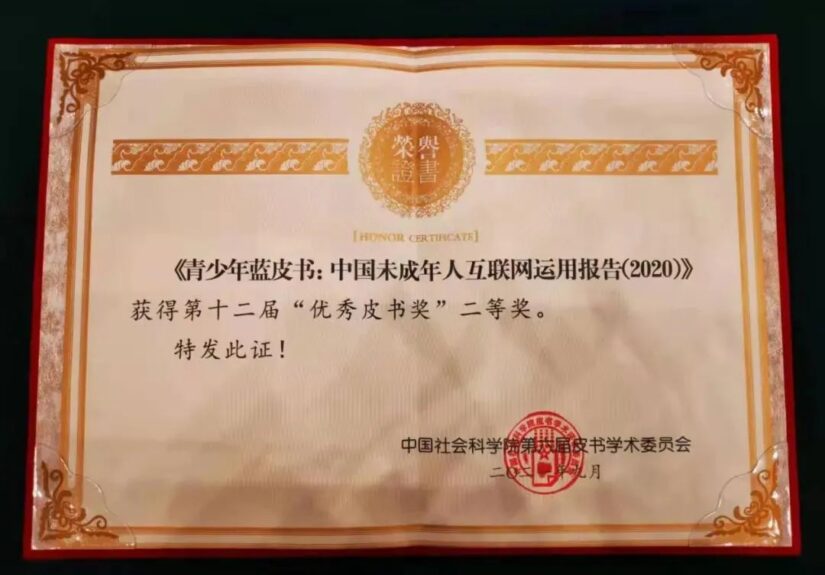 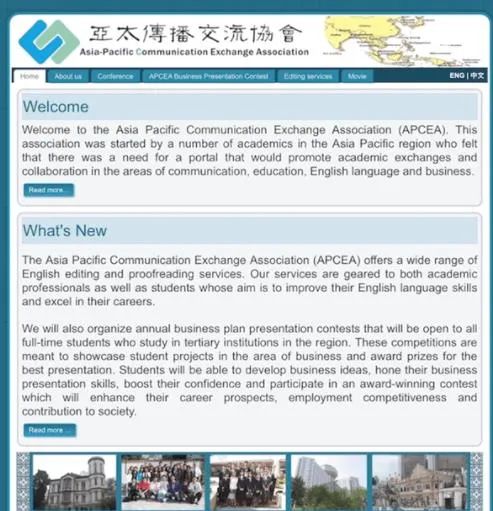 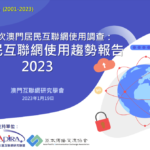 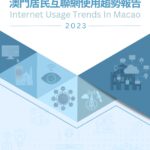 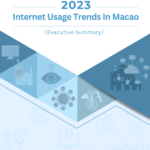